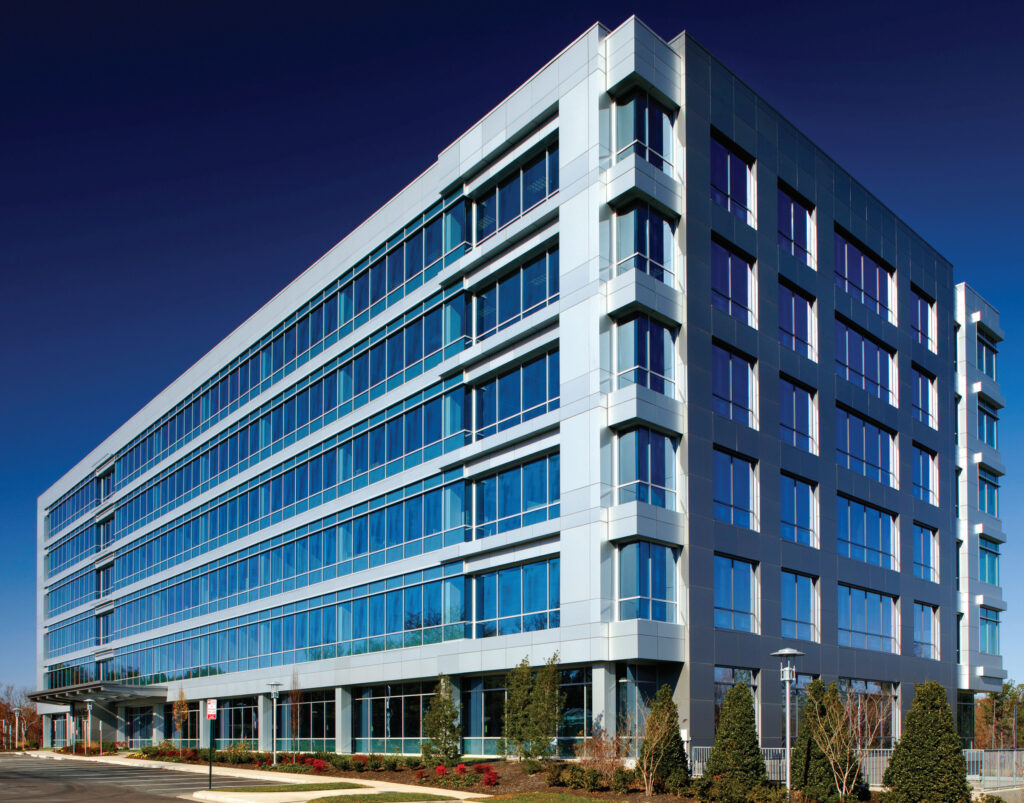 The top floor of the seven-story Reynolds Office building at 6641 W. Broad St. in the Reynolds Crossing development will be home to Thompson, Siegel & Walmsley.

Thompson, Siegel & Walmsley, an investment management firm, is moving into a Reynolds Crossing office behind the Richmond Westin hotel off West Broad Street in Henrico County.

“This office will accommodate growth beyond our current 70 associates and $14 billion of assets under management,” Frank Reichel, president of Thompson, Siegel & Walmsley, said Monday in a statement.

The investment firm is moving from Three Paragon Place at 6806 Paragon Place in Henrico into nearly 30,000 square feet, the entire top floor of the seven-story Reynolds Office building at 6641 W. Broad St.

It joins tenants such as CBRE | Richmond, Metlife and James River Insurance Co.

Only two more parcels are available for development. One is a 2-acre site; the other is 5 acres. They are currently being marketed for retail and/or office use. “We are trying to determine the highest and best use. These are the last two parcels, everything else is built out.”

The approximate 90-acre site is bound by Glenside Drive, Interstate 64, West Broad Street and Forest Avenue. It also is home to a Walmart that opened in 2014 and other medical and office buildings.

The two-story, 38,000-square-foot building, which opened this year, also is fully leased. It sits next to a Plaza Azteca restaurant.

The other main tenant is Veritas Collaborative, a Durham, N.C.-based eating disorder treatment center. It will move into nearly 12,000 square feet there in the first quarter.